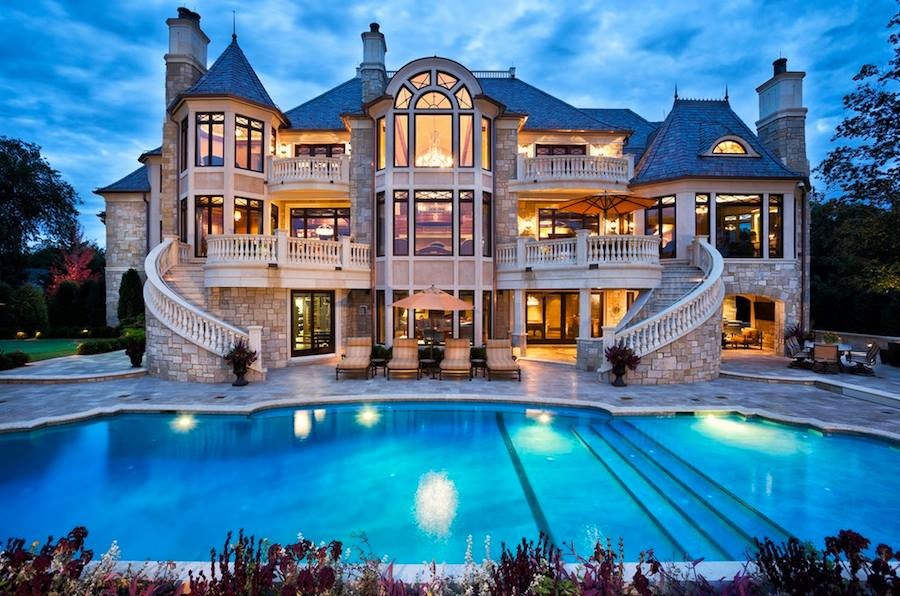 The coming year is expected to be the closest Orlando’s housing market has come to “normal” in more than a decade.

Forecasts call for prices to increase 5 to 8 percent. While that’s about double the region’s historic price growth, it’s not close to the highs and lows that Central Florida’s boom-bust housing scene has experienced during the last 10 years. If market conditions continue, sales volume could grow by 10 to 20 percent. Hot spots of affordability for new homes are expected to grow near Lake County’s Minneola and west of Kissimmee. And the boom in apartment construction is likely to continue.

While economists foresee moderate gains in real estate values for 2016, some uncertainties could unravel the region’s ongoing recovery from the housing bust that started in 2007.

“I would tell you that our salaries have not kept up with the cost of living,” said Colony Realty Group Inc. real estate agent John Lazenby, the new president of Orlando Regional Realtor Association.

During the last five years, home price increases in the Orlando region have outpaced wage growth tenfold, according to U.S. Housing and Urban Development. A typical first-time buyer has seen affordability slip since 2011 as entry-level prices increased 60 percent to $154,700 in November. Wages for those Orlando-area buyers, meanwhile, increased just 5 percent to $38,631 during the five-year span, according to the federal housing group.

Making it tough on Orlando’s increased pool of renters to buy property during 2016: Tough mortgage standards that take a dim view of foreclosures, short sales, student debt and delinquent payments.

“Not many of these buyers have the down payment they need,” Lazenby added.

Another lurking unknown is the stock market, which could spiral and dampen luxury markets and sales to retirees relocating from out of state.

If the economic recovery dodges financial meltdowns during 2016, Florida Realtors predicts the state’s home sales will increase 8 to 10 percent. For Orlando, robust job creation could boost sales volume further, Lazenby said. Orlando was forecast in July to have the nation’s fourth highest job-growth gain, 4.2 percent, through 2017, according to Moody’s Analytics.

But an increased number of jobs that pay the same old wages would mean Orlando’s rental market will likely benefit the most from the growing workforce, Lazenby said. The metro area’s rate of homeownership slid from historic levels of 77 percent to 59 percent in 2014 because of unemployment and foreclosures, according to Orlando Sentinel research last year.

One factor that stands to boost new-home sales during 2016 is that existing home prices have risen to the point where a buyer’s choice between old and new will not be as disparate as it used be, he said.

“New homes don’t seem to be quite the reach they had been. We still have a lot of foreclosures. There is still a gap between existing and new but it’s closing,” said Anthony Crocco, regional director for MetroStudy.

The two big “gravitational pulls” for new-home construction in 2016, and for several years beyond, are Minneola in southeast Lake County and the west side of Lake Tohopekaliga in Osceola County, Crocco said. New turnpike interchanges have made South Lake more accessible to jobs, attractions and the airport. And demand for affordability has helped created a market in Osceola, west of Kissimmee.

“Those two areas will be able to supply some additional first-time buyer pricing,” Crocco said.

Two factors that could improve sales in the coming year are stagnant interest rates and the region’s lack of new subdivisions. Even though rates have edged up slightly in recent months, Crocco said they are unlikely to spike much leading up the November elections.

And the supply of new homes remains low.

“We’ve been building far fewer housing units than in-migration would call for,” Crocco said. “We have a lot fewer houses than we have demand for.”

The bottom line for residential in Orlando will continue to be apartments, one industry researcher said.

“Apartments took Orlando out of the recession and apartments will continue to drive the bulk of the industry for at least the next year or two,” said Daryl Spradley, senior vice president for Charles Wayne Consulting.

Feeding the trend is largely an abundance of adult children who have been living with parents because they are saddled with debt, Spradley said. As they leave the nest, he said, they’re likely to rent.

His firm forecast 6,600 units would be constructed in the region this year — down slightly from 2015. Most of the new rental digs will be in the southern half of the Metro Orlando area, including the tourism corridor and Lake Nona. Continued job growth expected for the attractions will help fuel the apartment trend. While many of those jobs are service workers, there are also new positions for engineers, managers, architects and other professionals. 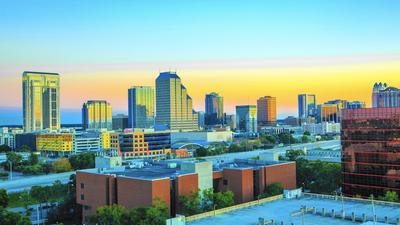 In addition, urban-style pockets of suburban spots, such as Winter Springs, Maitland and Lake Mary, are getting their share of complexes and some of that has been driven by SunRail commuter lines.

Most of those new addresses, Spradley said, are aimed at the luxury market.

“There are very few affordable units under construction,” Spradley said.

About 1,000 more entry-level apartment units are being constructed near Kissimmee and St. Cloud, which is “exactly” what’s needed there, he said.