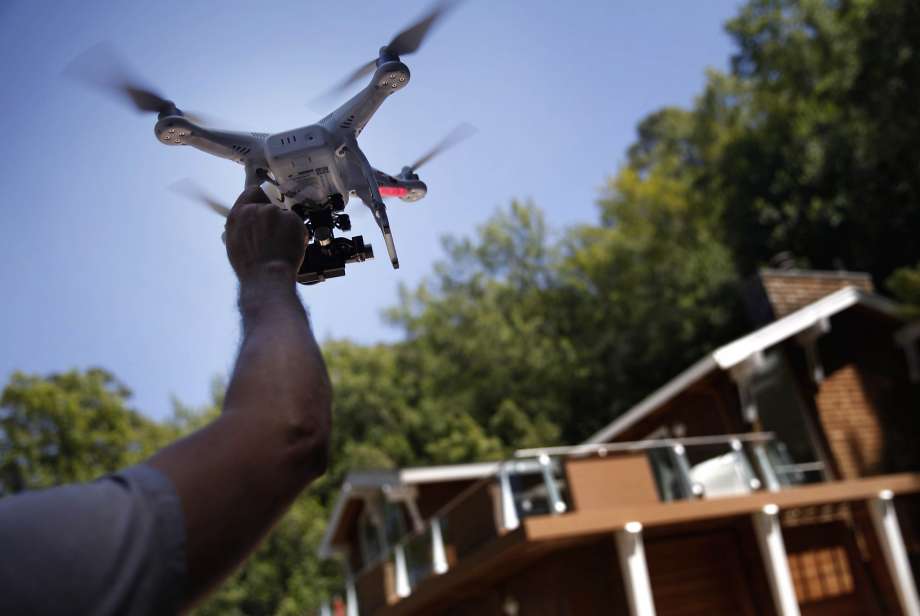 Commercial drone use in the real estate business got a big boost in June with the release of the Federal Aviation Administration’s final rule governing small unmanned aerial systems (UAS) in the national air space.

The bottom line is that effective August 29, 2016, real estate professionals can operate drones for a host of real estate related purposes, such as capturing imagery of property listings.

An advocacy victory for REALTORS®

Drones are increasingly being used in commercial applications, but federal regulations have required commercial drone operators to apply for a “Section 333” waiver from the FAA before they can fly. Over 5,000 waivers were issued to commercial entities, a significant portion of which were used for the real estate business, but only licensed pilots were eligible to fly commercially.

FAA rules create a clearer pathway for real estate professionals to use drones for commercial purposes, a prospect that National Association of REALTORS® President Tom Salomone called a win for the industry. 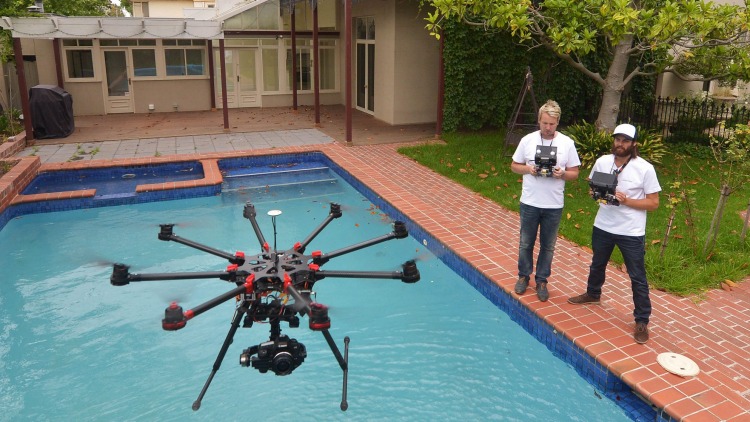 “We’ve worked hard to strike a responsible balance that protects the safety and privacy of individuals, while also ensuring Realtors® can put drones to good use,” said Salomone, broker-owner of Real Estate II Inc. in Coral Springs, Florida. “That effort just took another big step forward. The rules unveiled today will help more real estate professionals take flight, making the efficiency and innovation that drones have to offer available to a much broader base of operators.”

The FAA’s announcement marks a long-fought victory for Realtors®. Since early 2014, NAR has worked with the FAA and industry partners to integrate drones into the national airspace for commercial use. NAR wrote to the FAA on numerous occasions to weigh in on the final Small UAS Rule, and testified before Congress to support the use of drones in real estate.

Despite eliminating the requirement that operators hold a pilot’s license, anyone looking to fly drones commercially will still have to comply with strict requirements designed to protect people on the ground.

Drones are useful in a number of real estate-related applications, including marketing properties, assisting with appraisals, facilitating insurance claims and overseeing utility work. While many real estate professionals with pilot’s licenses have already put drones to use in these arenas, the new rules are expected to open the door for additional operators to do the same.

Despite the significant progress made in the FAA’s final rule, NAR’s work on this issue will continue. NAR is calling for eased restrictions on a “micro” category of drones; drones in this category weigh less than four pounds and present a much smaller safety risk than certain drones in the under-55 pound category covered by the rule released today.

NAR also believes there is an ongoing need for a drone strategy that allows for “beyond visual line-of-sight” flights, or those where the operator cannot physically see the drone throughout the entire operation. These flights are particularly important for aerial photography across large buildings or tracts of land.

Salomone praised the FAA for their efforts in crafting the rule. “Getting here wasn’t easy, and the FAA is to be commended for listening to the concerns of real estate professionals throughout the rulemaking process,” he said. “We’re entering a new stage of drone use in real estate, and no doubt there will be additional questions and challenges ahead. NAR will continue educating its members on issues important to the safe, responsible use of drones so they can grow their business and better serve their clients.”