5 Things You Won’t Believe About Orlando 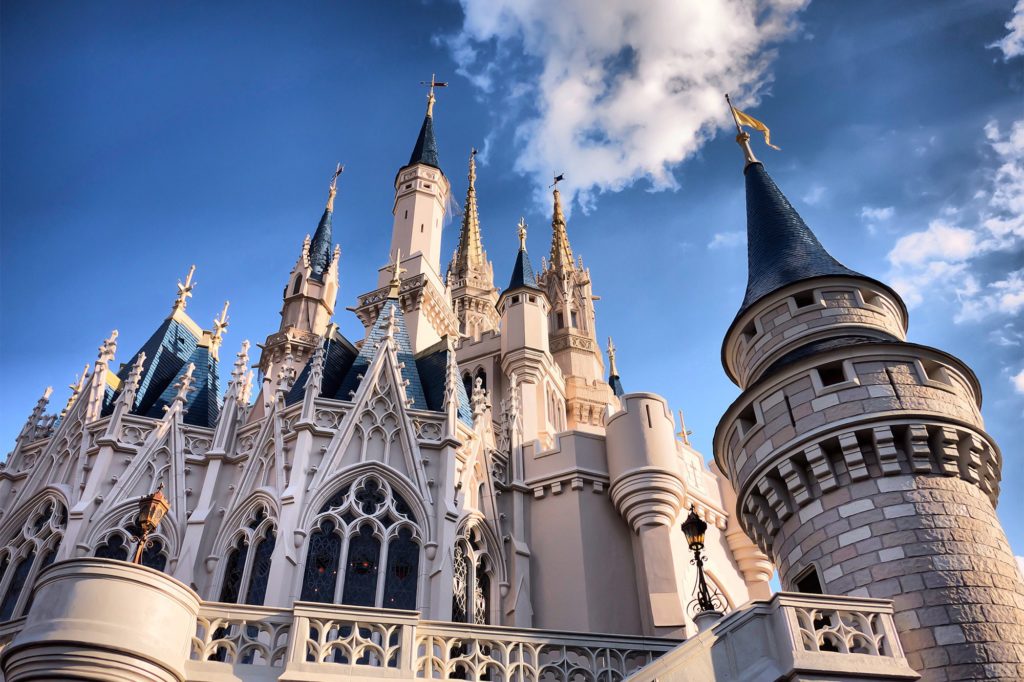 The third-largest city in Florida, Orlando was originally nicknamed “The City Beautiful,” but it has since taken on the less poetic title of “Theme Park Capital of the World” thanks to the arrivals of Walt Disney World, SeaWorld, and Universal Studios. So it’s easy to see why Orlando has a reputation as little more than a sunbaked lot filled with long lines, loud attractions, and costumed characters battling heatstroke. But there’s more to the city than that.

Welcome to the latest installment of our series that seeks to debunk location-based myths (see what we had to say about Seattle, Boston, and Chicago). Take off the mouse ears and consider what else Orlando has to offer.

Myth: It’s a fake, plastic city with no history

Truth: The city of Orlando was incorporated in 1875. A few minutes east is the town of Titusville, where visitors can tour the Fort Christmas Historical Park, a full-size replica of the original Fort Christmas that stood during the Second Seminole Indian War (1835–1842). If you like your attractions younger, there’s Kelly Park, Rock Springs Run, a 245-acre park with hiking and natural springs. You could amuse yourself for days and never once wait in a line. At the end of the day, you can soak up some more modern culture by heading to the Enzian, an outdoor movie theater in nearby Maitland.

Truth: Thanks to old jokes and “Golden Girls” reruns, Florida can’t seem to shake its reputation as a place populated entirely by the elderly. However, Central Florida is actually home to more than 20 colleges and universities (the largest being the University of Central Florida, which has a campus in downtown Orlando), so there are plenty of young people out and about. In fact, a 2010 U.S. Census report found that only about 9.4% of Orlando’s population was 65 or older.

Myth: It is unbearably hot all the time

Truth: While the city surely gets hot and humid, the average annual temperature in Orlando hovers around 72 degrees. Not only comfortable, it also pushes the city way down to seventh on the list of hottest cities in the U.S. The month of August tends to be the warmest, with average temperatures around 83 degrees, while January and February see conditions in the oh-so-comfortable 60s.

Truth: Yes, Florida has its own version of Bigfoot, called the “Swamp Ape.” Considering the millions of camera-wielding tourists that descend on the area every year, though, we find it unlikely that a 7-foot-tall bipedal creature with the overpowering musk of a skunk could go this long without being photographed or caught. Still, enough kooky things occur in the great state of Florida (see the “Florida Man” parody Twitter account) to keep life here from being boring.