Home sales usually chill in January compared with December, but sales in the core Orlando market last month cooled more than usual for that time of year.

Sales dropped more than 26 percent in January from December — the largest dropoff experienced in Orange and Seminole counties since the deep freeze of the Recession in January 2009, according to a report from Orlando Regional Realtor Association.

“We traditionally experience a big drop in sales between December and January after the rush to close for tax purposes,” said association president Bruce Elliott of Regal R.E. Professionals LLC.

Spring will bring a more dynamic market as the peak buying season nears, he added.

The midpoint price in the core Orlando market in January was $199,000, down 4 percent from a month earlier but up 10.6 percent from a year earlier. Prices gained the most in the last year, by percentage increases, in the ZIP code areas for Pine Hills, Oak Ridge and Belle Isle, and Oakland, the Orlando real estate association reported.

The 10 Orlando-area ZIP codes with the greatest median-price gains in January from a year earlier were: 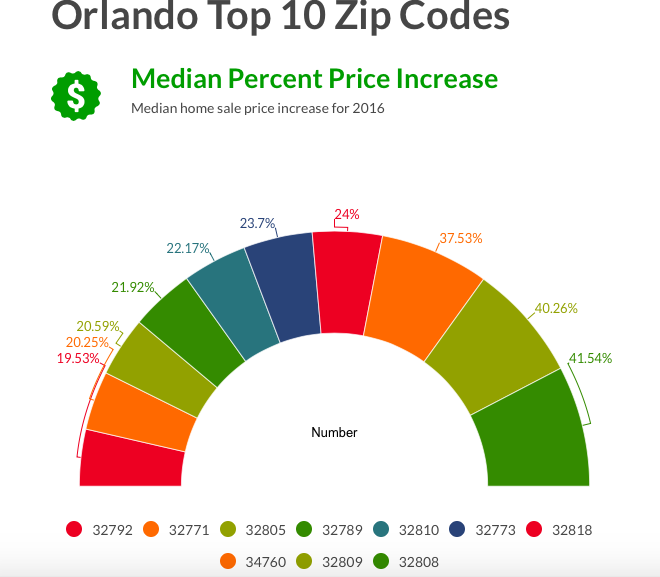 Homeowner Scott Baker said he has been trying to sell a house in the Vista Lakes area in southeast Orlando.

“I think the market may be softening a little bit after a very strong run the last three years,” he said. Baker added that he’s not concerned about a collapse because mortgage requirements might get rolled back in a way that opens more homeownership opportunities.

Even though sales dropped to 2,195 in January from 2,948 in December, the home-selling industry pointed to two factors they say indicate the market is not repeating the patterns that led up to the bubble bursting in 2007.

Pending sales increased 15 percent in December from a year earlier and overall sales edged up slightly during that time.

Buyers had more of an advantage in January than December. Median sales prices were down and interest rates softened slightly to 4.3 percent in January from 4.32 percent in December.

But the slowdown in sales ramped up the months of supply to 3.9 months in January from 2.87 months in December. 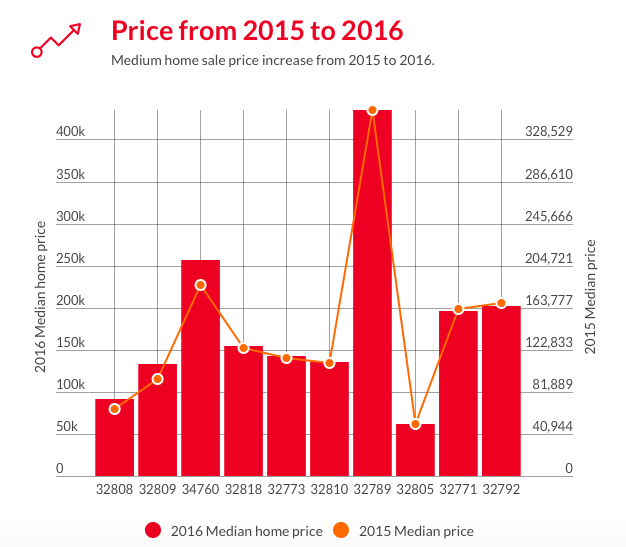 “The pending sales tally for January, which is an indicator of future transactions, jumped by 15 percent over the last 30 days and supports an upcoming increase in sales,” Elliot said.

Overall, supply and demand has continued to play out across Central Florida with a shrinking pool of homes available for purchase. The report found a 21 percent drop in available homes for sales to potential buyers compared to January of 2016. 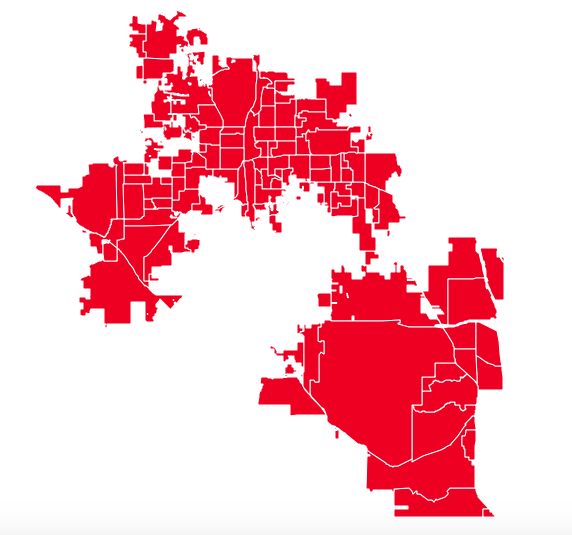 Print Details
Previous post
Next post
Beyond Basic White: 5 Fresh Bathroom Colors to Try in 2017
Oviedo Mall sells for millions more than in 2013