Orlando among top cities for millennials

Orlando is one of the top three cities for millennials, according to a new report from Realtor.com.

The average share of the 25- to 34-year-old population in the U.S. is 13 percent, but in the top markets, the average share is 14 percent. Salt Lake City came in at No. 1 on the list, followed by Miami and Orlando. No other Florida metros made the top 10. 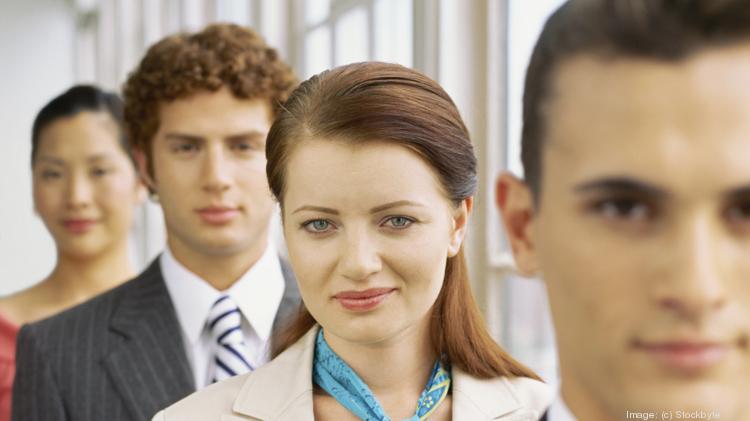 “High job growth in markets such as Orlando, Seattle and Miami, and the power of affordability in places like Albany and Buffalo are making these markets magnets for millennials,” said Javier Vivas, manager of economic research for Realtor.com. “But what really stands out is that all these markets already have large numbers of millennials, which translates into strong populations of millennial home buyers.”

Here’s what Realtor.com had to say about Orlando:

Here are the top 10 markets: