The Orlando area continues to lead the state in job creation, adding 42,700 new private-sector jobs over the year in March. The unemployment rate in Orlando was 3.9 percent, down 0.5 percentage point from one year ago. In the last year, Florida businesses created 233,800 new jobs, bringing the total number of new jobs added since December 2010 to 1,353,000.

“This growth sends a message across the entire country that Florida is the best place for businesses to invest and for families to find opportunities to succeed,” said Gov. Rick Scott in a prepared statement. 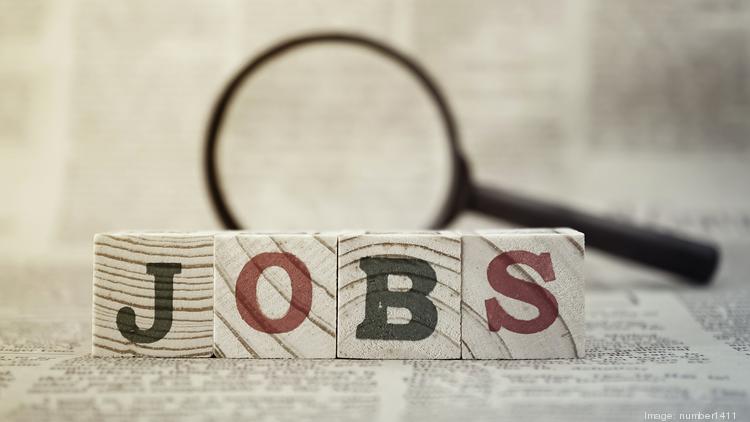 The industries with the largest job gains over the year in the Orlando area were:

Here’s a county breakdown of the Central Florida unemployment rate for March:

And here’s a breakdown by metropolitan statistical area in Central Florida for the unemployment rate in March:

Statewide, Florida businesses created 60,600 new jobs in first-quarter 2017 and the unemployment rate dropped to 4.8 percent. For the fifth consecutive year, Florida’s annual job growth rate of 3.2 percent is exceeding the nation’s rate of 1.7 percent. More than 26,844 Floridians were placed in jobs by CareerSource Central Florida and the state’s other 23 regional workforce boards.

Print Details
Previous post
Next post
Assume There’s No Magic Kingdom for Five Minutes
Orlando Comes In At #3: Where Millennials Want To Live!