Everything You Need to Know About the Orlando Real Estate Market

The Orlando Real Estate Market: What Investors Should Know For 2020

Orlando is being promoted as the top city in Florida for buying rental property and one of the top ten markets for flips. Many real estate investors believe that buying homes in the Orlando area is a smart investment for the next several years.

While tourism and conventions are big business in Orlando, the city is about a lot more than just fun and games. Orlando is a major industrial and high-tech center with one of the largest research parks in the country.

Economic growth in the region leaves many cities across the U.S. in awe. Other parts of the country watch enviously as people come to Orlando for the seemingly endless opportunities and great quality of life that can only be found in Central Florida.

Read on to learn why Orlando is can be a smart investment to consider in 2020 and beyond.

Located in Orange County, Central Florida, Orlando is among the fastest growing cities in the U.S., according to a recently released report from Fox 13. In fact, more than 60,000 people moved to Orlando in the past year alone, enough to fill the city’s Camping World Stadium where college football bowl games are played. 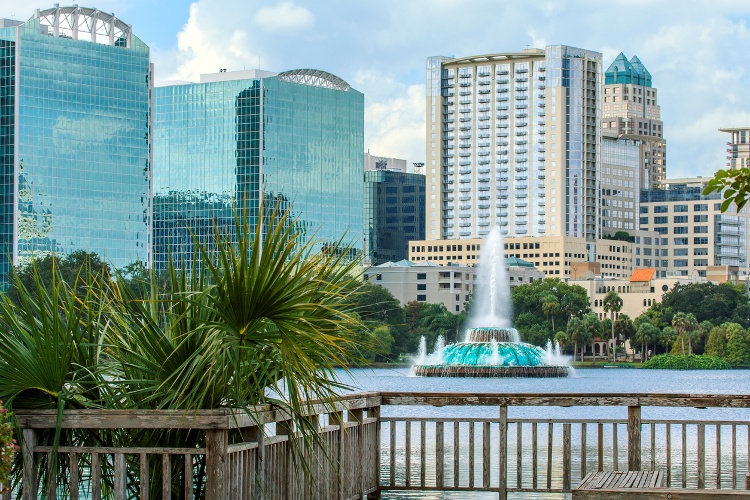 Forbes ranks Orlando, Florida as the 23rd-best place for business and careers and the 6th-best place in the country for job growth.

According to U.S. News & World Report, the average annual salary in Orlando is below the U.S. average due to the high number of low-paying service and hospitality jobs. That’s good news for investors, because these types of jobs help keep the Orlando economy strong and the demand for rental property high. 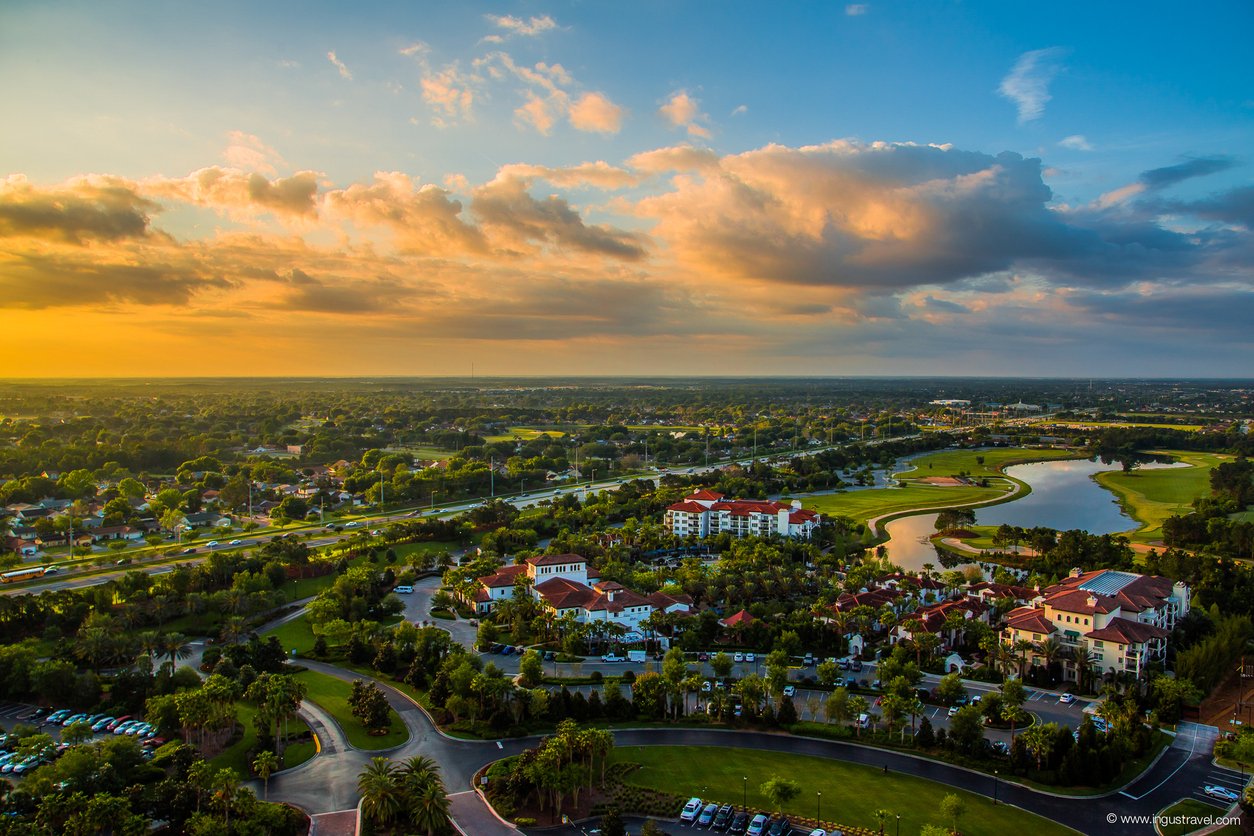 The housing market in Orlando recently reported a 6% year-over-year increase even though inventory dipped by about 1%, according to the World Property Journal.

One reason Zillow ranks the Orlando housing market as “very hot” might be because the market in Orlando performs well in any real estate cycle. MarketWatch agrees, recently ranking Orlando as the tenth-best market in the U.S. for protection against a real estate downturn.

A just-released report from Orlando Weekly notes that Orlando is the #1 place in Florida to buy profitable rental property. While the soaring rental rates in Orlando are bad news for tenants, rapidly rising rents are music to the ears of real estate investors. 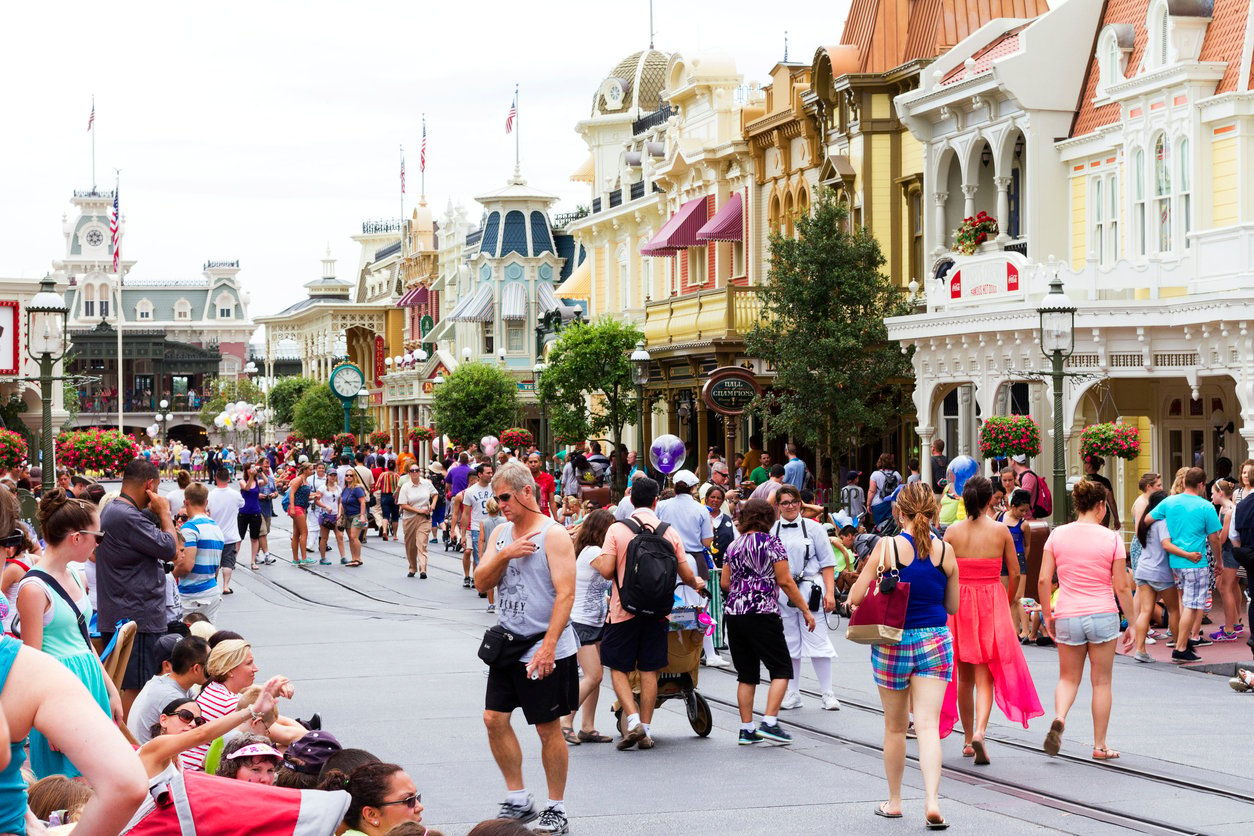 Kiplinger also analyzes the affordability of housing in Orlando and the other top 100 U.S. markets:

When Niche.com asked 1,400 residents of Orlando how they liked living in city, an astounding 86% rated Orlando as an “excellent” or “very good” place to live. The truth is, almost everything about Orlando makes it the perfect place for living, doing business, and investing in real estate.